How to Choose Your Camino de Santiago: Portuguese Way vs Portuguese Coastal Way

Once you’ve decided to do the Portuguese Camino de Santiago you need to know how to choose the best route for you. The two main routes between Porto and Santiago de Compostela are the Central Portuguese Way and the Portuguese Coastal Way.

You can probably guess at the main difference between them from the name but don’t be misled – much of the Coastal Camino is actually inland. Both routes converge in Redondela so it’s only the first part of your Camino that requires a decision.

Consider the similarities and differences between these two beautiful pilgrim trails to help you choose  the best Camino for you.

Do you want to see the sea?

While both routes start in Porto, in both cases it’s best to skip the first few kilometres out of the city and start walking from somewhere more scenic.

For the Coastal Way to Santiago, this usually means Matosinhos. You’ll spend most of the first stage and part of the next on beachside boardwalks before heading inland through market gardens and villages.

The next two stages are also mainly inland, passing through villages and forests as well as the towns where you will spend the night. You’ll hit the coast again for part of the final stage in Portugal. Once you cross the Minho River into Spain, you’ll have another couple of days mostly beside the ocean along quite a rugged coastline before heading over a hill and through villages to seaside Baiona. Once you leave Baiona, it’s countryside all the way, interspersed with villages, towns and the city of Vigo with glimpses of the Ria de Vigo through the trees and at Arcade.

The Central Camino wends its way through farmland and villages, forests, rivers and fields, interspersed with historical towns. There are more Roman and medieval bridges and artefacts on this route – you will even follow part of an ancient Roman road on your way north from Ponte de Lima. The scenery around Ponte de Lima is particularly attractive, with mountain ranges in every direction. From Tui to Porriño, much of the route is in woodland and fields. You’ll also encounter more of the traditional Camino symbols on this route including chapels, wayside shrines, sculptures, ancient stone crosses and piles of rocks and keepsakes left by fellow pilgrims.

How do you feel about hills?

Both routes involve some hills but the Portuguese Central Camino involves the highest climb to the top of Labruja Mountain (+400m) and has quite a steep descent into Redondela. The Portuguese Coastal Camino has fewer inclines.

How long have you got?

The Coastal Camino is about 33 kilometres longer than the Central Way so normally requires at least one extra walking day unless you skip a stage or two. The 240 km of the Central Way usually takes 12 walking days if you average about 20 km per day.

What time of year do you plan to do your Camino?

While it’s theoretically possible to do both routes throughout the year, if the weather is bad, high winds and rough seas may hamper your progress in coastal areas.

Once the weather improves, you may find summer holidaymakers get in your way near the beaches but if the only time you can come is July or August, the sea breeze means that temperatures are slightly cooler than inland on the Central Way and you can more easily go for a refreshing dip in the ocean.

If you’re doing the Central Way in summer, aim for very early starts so you can beat the heat – by mid-afternoon, it’s often sweltering.

How sociable are you?

For many people, the chance to meet others making the same journey is one of the highlights of the Camino. In popular months, such as May and September, you stand a high chance of finding people to talk to whichever route you choose. The Central Way is the second most popular Camino after the French Way so there are still likely to be plenty of people on the Central route but be prepared for bouts of solitude on the Coastal Way during quieter periods.

Which historical towns do you want to see?

Both routes pass through some beautiful and fascinating towns and cities.

Highlights on the Coastal Way include Vila do Conde, Viana do Castelo on the mouth of the River Lima, pretty Caminha at the very tip of Portugal, A Guarda across the River Minho and the charming coastal town of Baiona.

Of particular interest on the Central Way are Barcelos, with the legend of the cockerel and St. James, riverside Ponte de Lima, the fortress town of Valença do Minho and its Spanish counterpart, Tui.

Once the routes merge in Redondela, you’ll be passing through other interesting places such as Pontevedra, the spa town of Caldas de Reis and picturesque Padrón, where St. James’ body is said to have drifted ashore.

If you want to enjoy the Portuguese Way of Santiago, our team is at your disposal. Contact us at info@caminhoportosantiago.com

Monday, 17 August 2020
pgw
Comments Off on How to Choose Your Camino de Santiago: Portuguese Way vs Portuguese Coastal Way
Camino 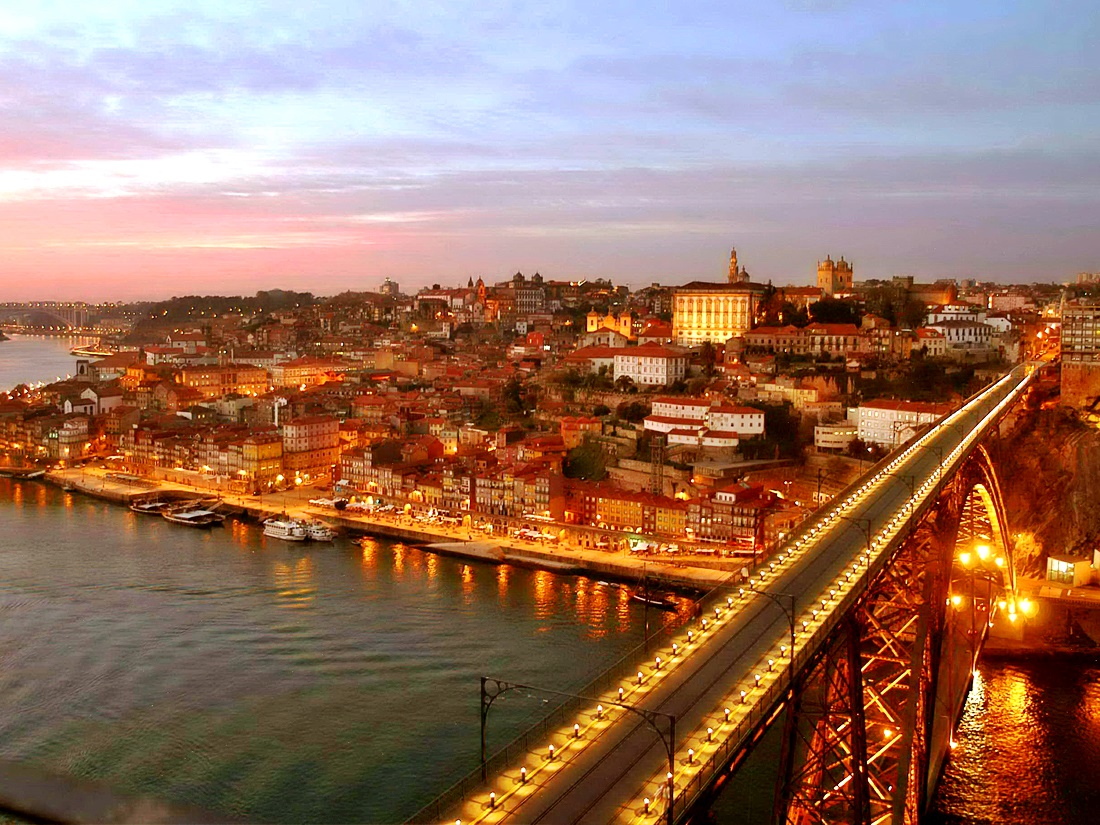 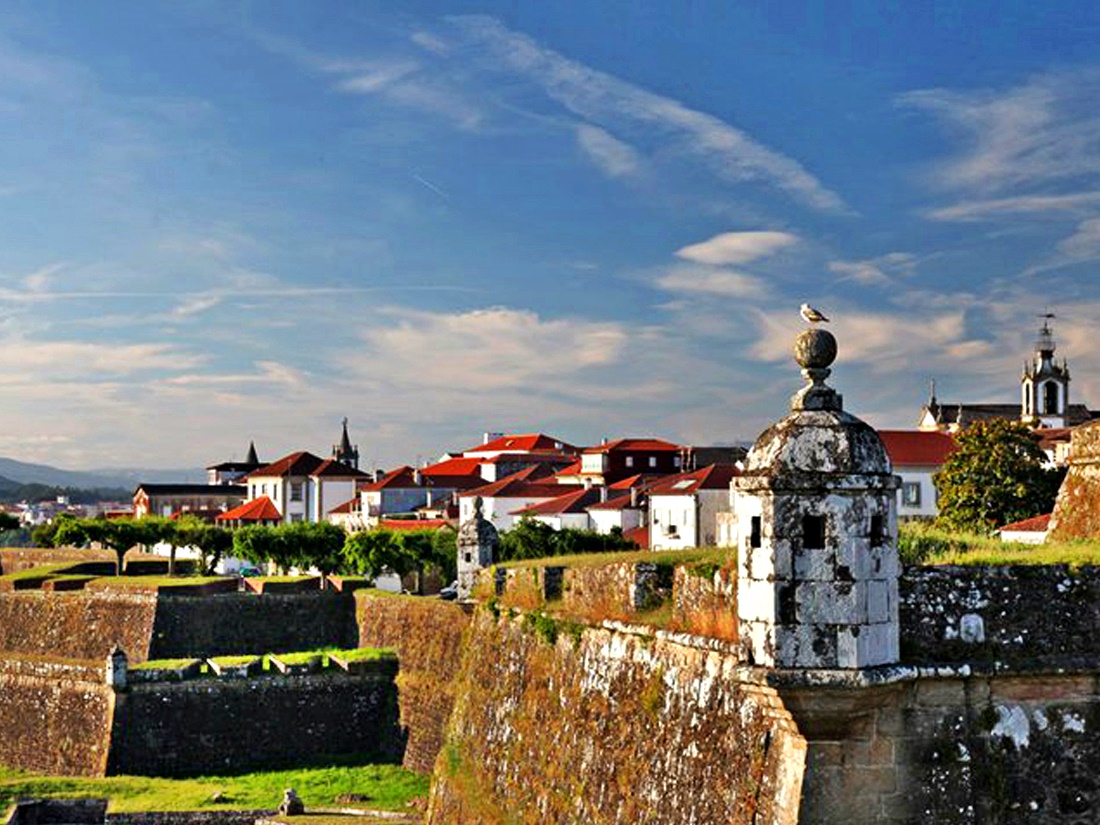 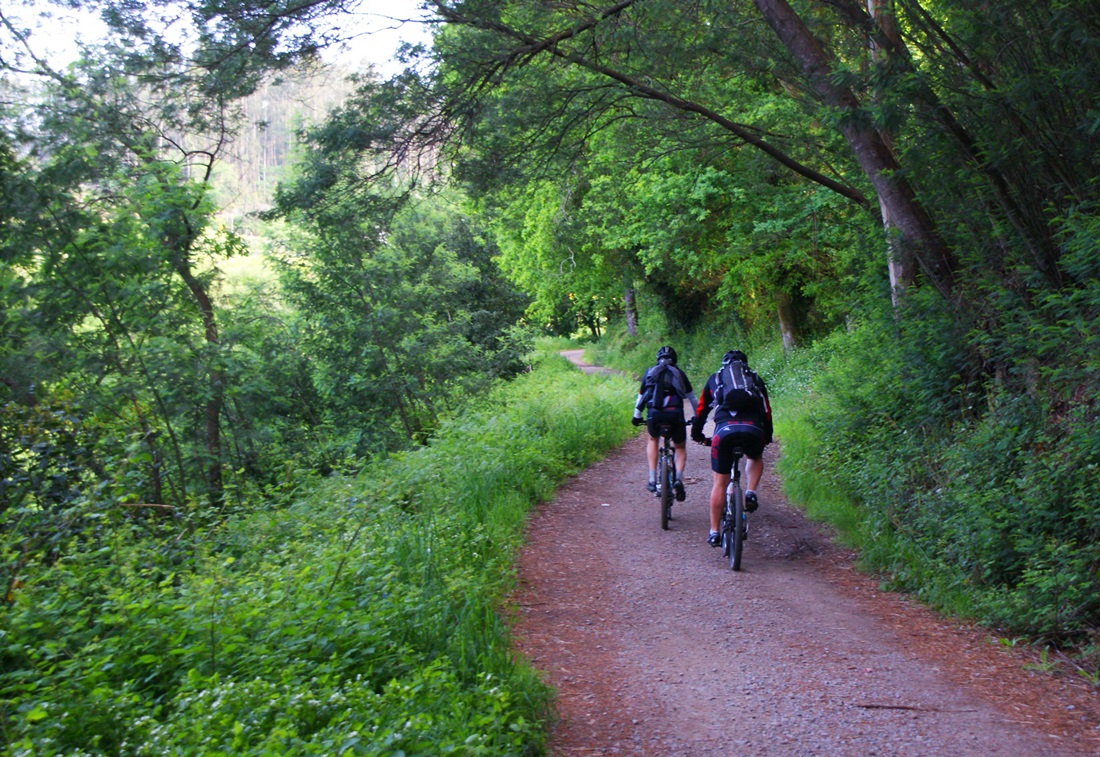 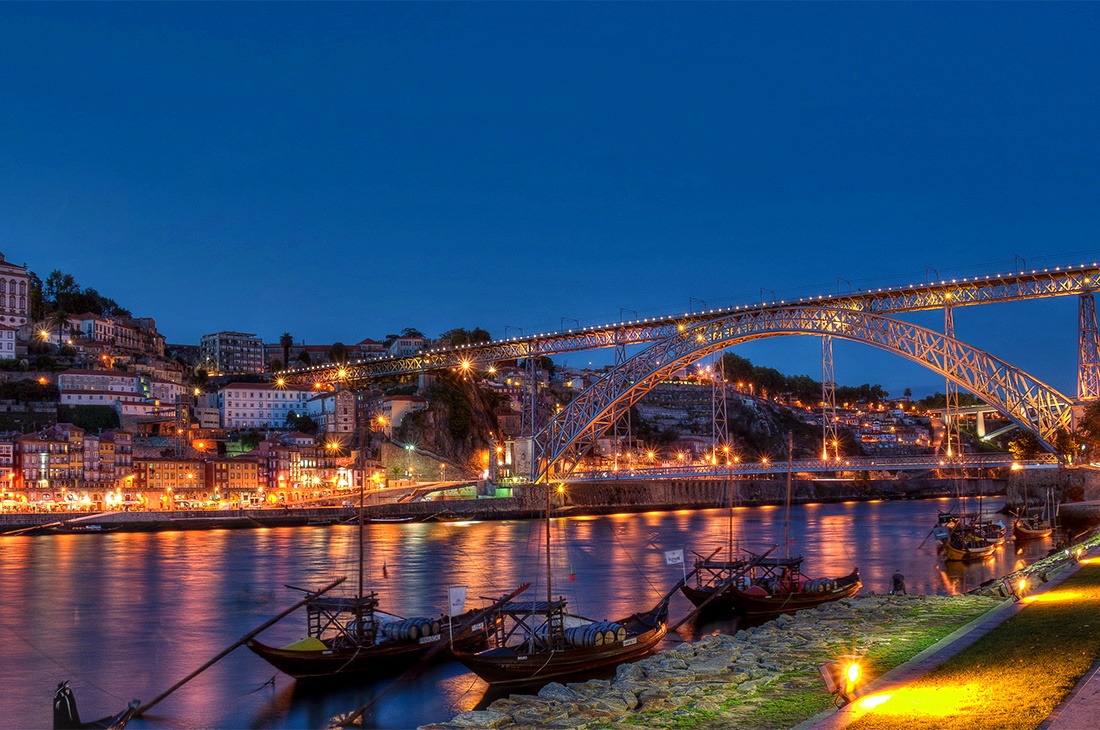 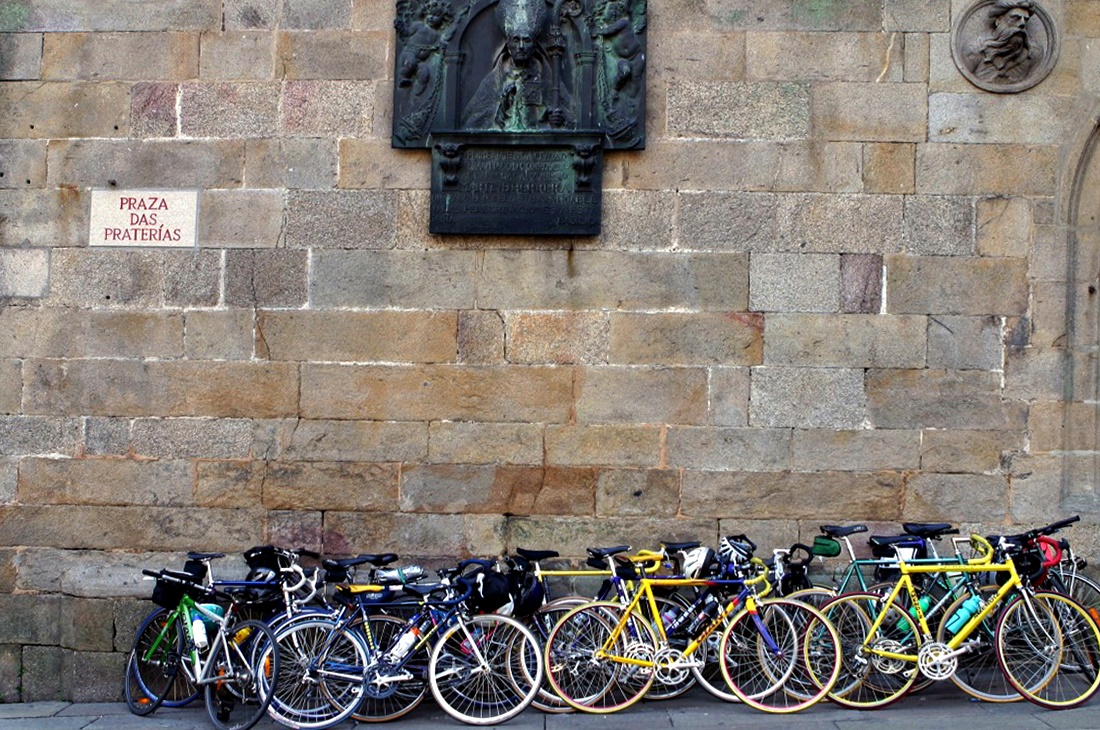