Amongst Christians, Pilgrimages can be traced back to the Old Testament, to the Exodus of the Chosen People to the Promised Land. Jesus Christ also went on a Pilgrimage to Jerusalem.

Jerusalem and Rome were great centres for the spreading of Christianity, the former by virtue of being the Holy City where the Son of God gave himself up to redeem Humanity and the latter by the distinction of being the Holy See. However, Santiago has had the privilege of being, throughout the Second Millennium, the great confluence of the European road network along which the preaching of the Gospels spread, and which forms the basis for the civilization of this old continent.

The Camino to Santiago is a millennial route followed by millions of Pilgrims from the beginning of the 9th century, when the tomb of the Apostle James (Santiago) was discovered.
Since then, people from all over the world walk the ways that lead to the Cathedral where relics of the Holy Apostle are venerated; giving rise to a phenomenon that survives and gets stronger day by day.

Pilgrimages to Santiago de Compostela starting from Portugal intensified in the 12th century with the independence of the country, giving a greater importance to the royal route Porto / Barcelos / Ponte de Lima / Valença where other roads converge. It also reinforced this route as the principal and most important Portuguese camino to Santiago.

The Portuguese Camino to Santiago uses ancient paths that crisscross forests, villages, historical towns and cities as well as bridges left by the Romans. The path is still marked by chapels, churches, convents, shrines, and crosses in which we can see the image of the Apostle James (Santiago).

Many people have walked this Camino, travellers, muleteers, merchants and pilgrims, but also, kings, nobles and clergy. However, the Camino is also an opportunity to discover the hospitality of the people of Northern Portugal and Galicia. Its huge architectonical heritage, its centuries-old cultural traditions and its rich gastronomy are of great historical value.

Accept our challenge and discover the Portuguese route to Santiago! 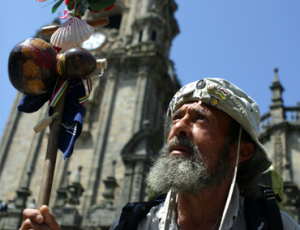 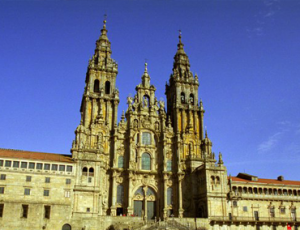 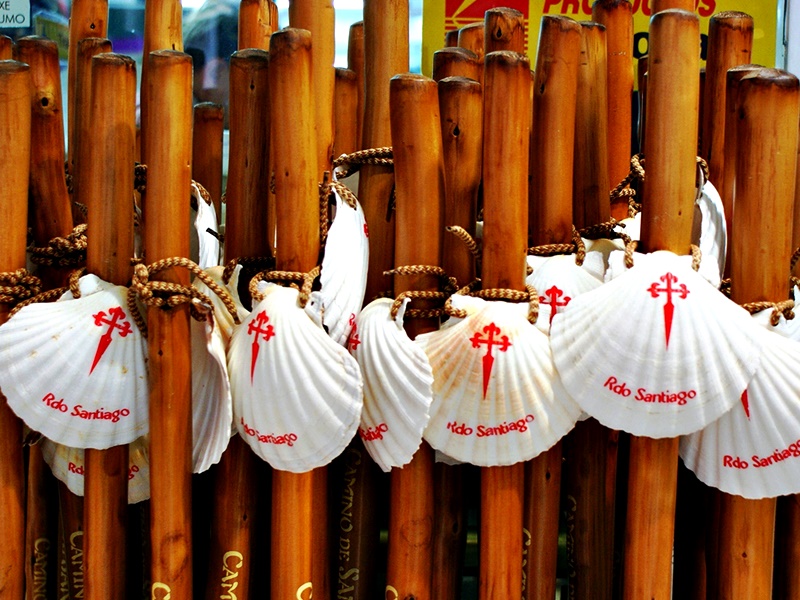 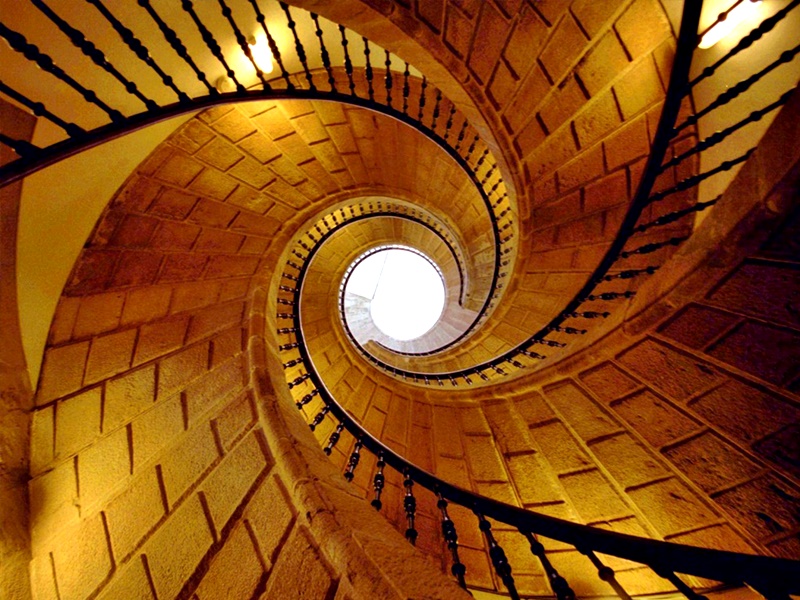